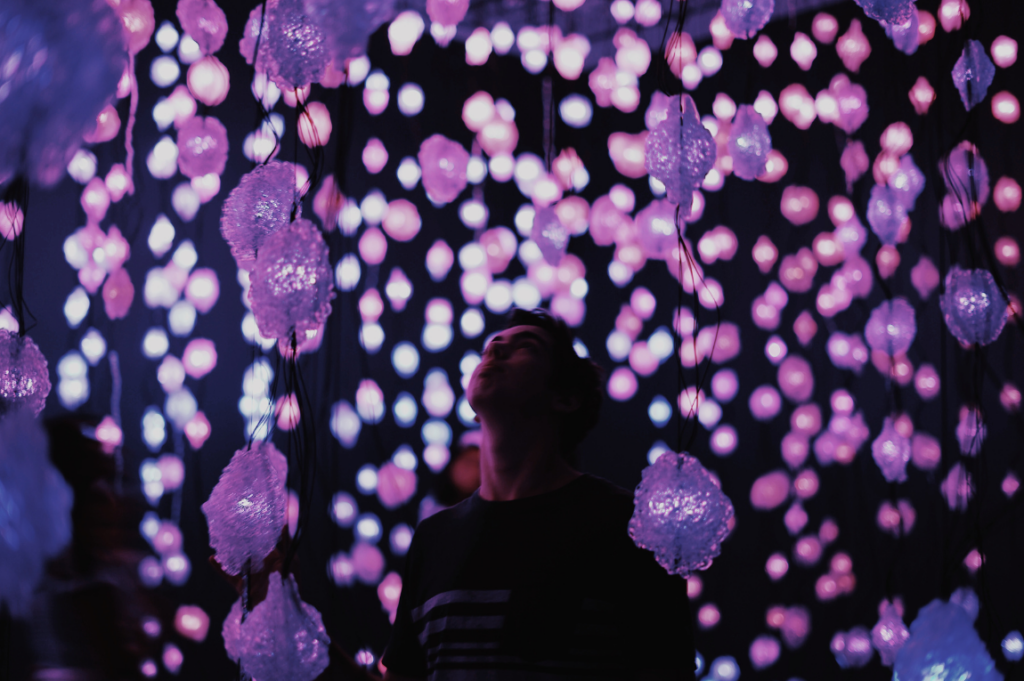 A producer of multimedia experiences was developing an immersive nighttime experience in the United Kingdom based on a well-known global intellectual property. As the producers were taking a financial risk with the project, they needed to validate its commercial viability as well as identify the optimal location from a series of six potential sites in the country.

Strategic insights for a new type of immersive multimedia experience 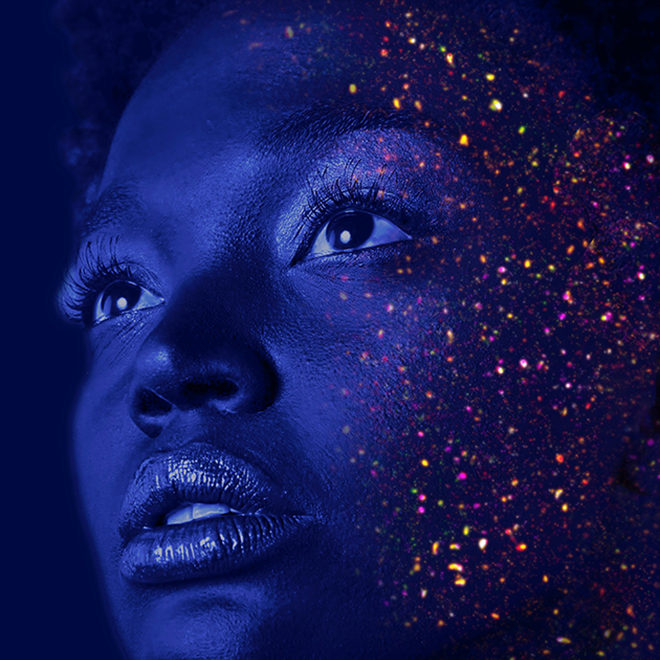 An entertainment company developed a new type of immersive live entertainment experience that was a hybrid of a nightclub and a multimedia show. Since the concept was so innovative, it was a high-risk project given the large investment involved. The company additionally wanted to understand the best potential markets where this concept could tour. 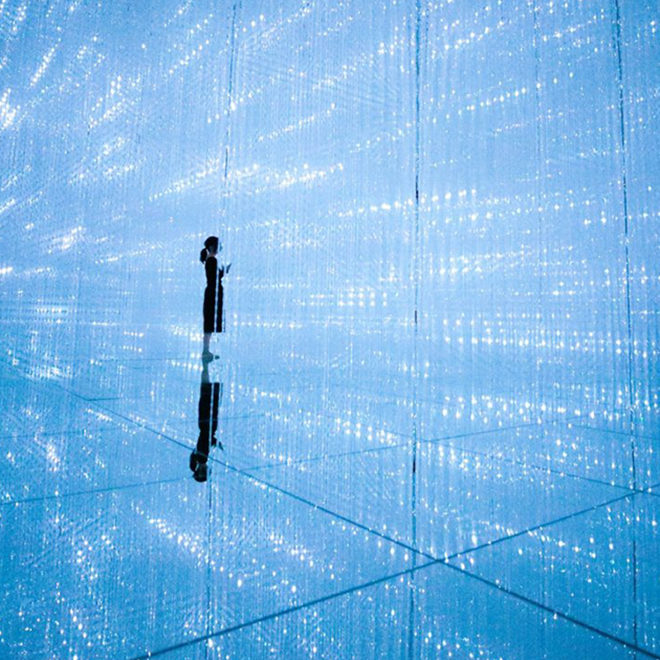 A multimedia creation company has enjoyed sustained growth since its launch 3 years ago. Yet, the founders were faced with a lack of strategy or planning to properly structure growth and optimize the business model as well as the organizational structure.

We’d love to hear from you. Just fill out the form – you’re moments away from speaking to us.

Subscribe to our newsletter and stay updated on the latest news.